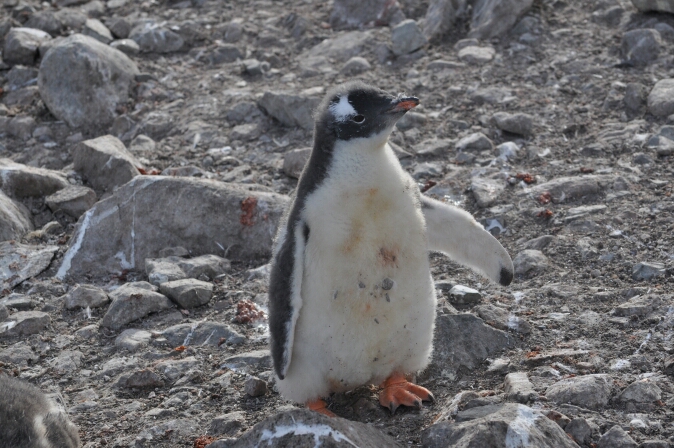 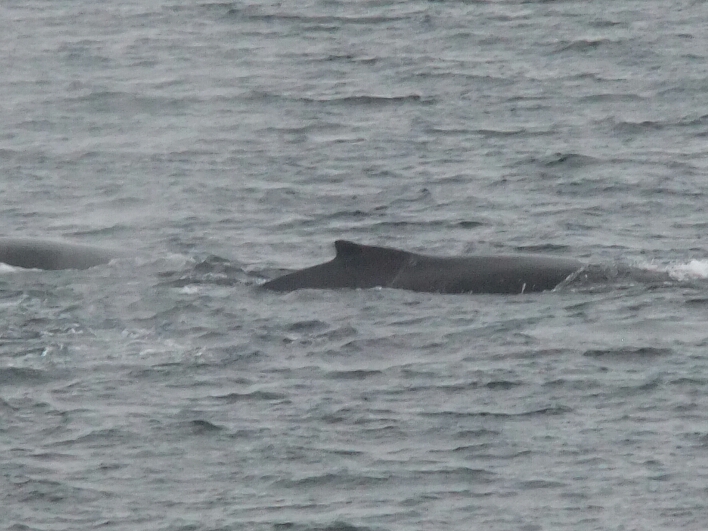 Humpback in the Lemaire Channel

All Photographs are the copyright of fearlessfourgosouth.com 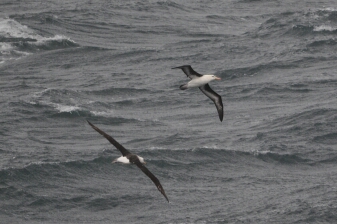 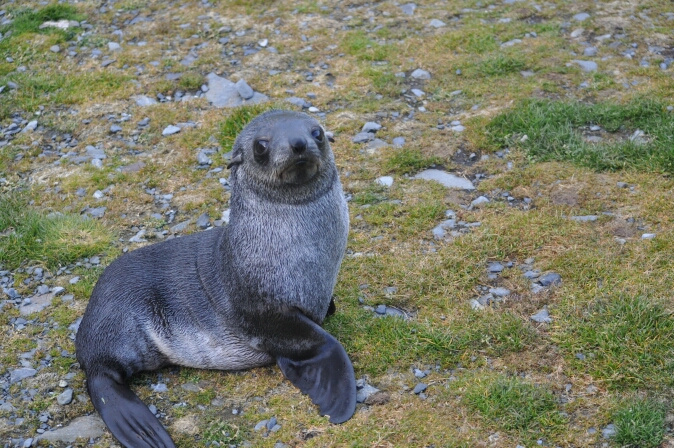 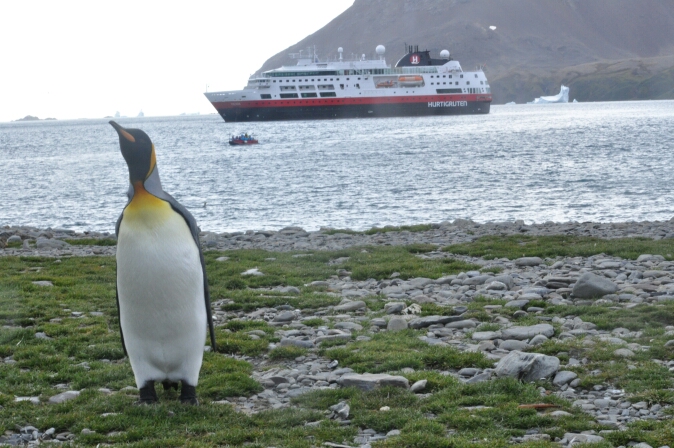 Oblivious to the invader 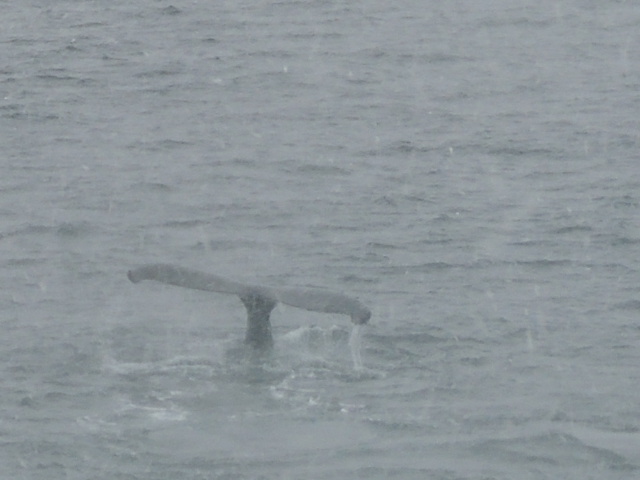 A giant humpback whale dips beneath the waves 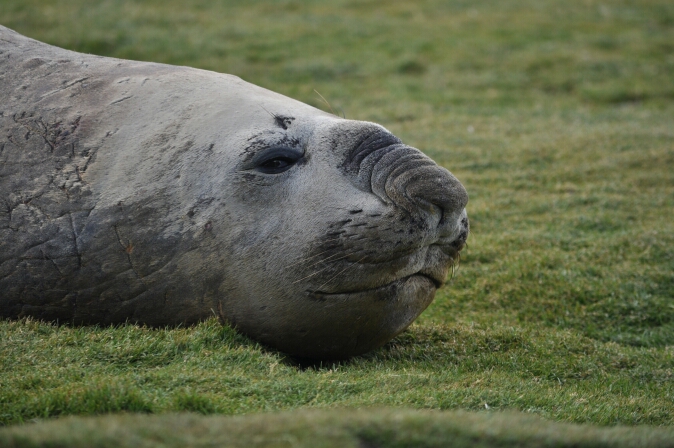 Elephant seal. This guy is huge. And ugly! 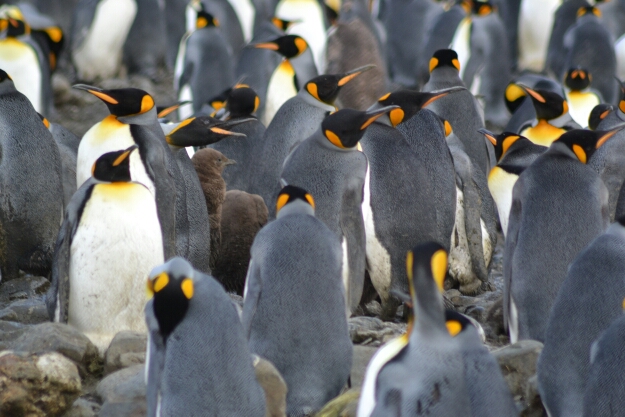 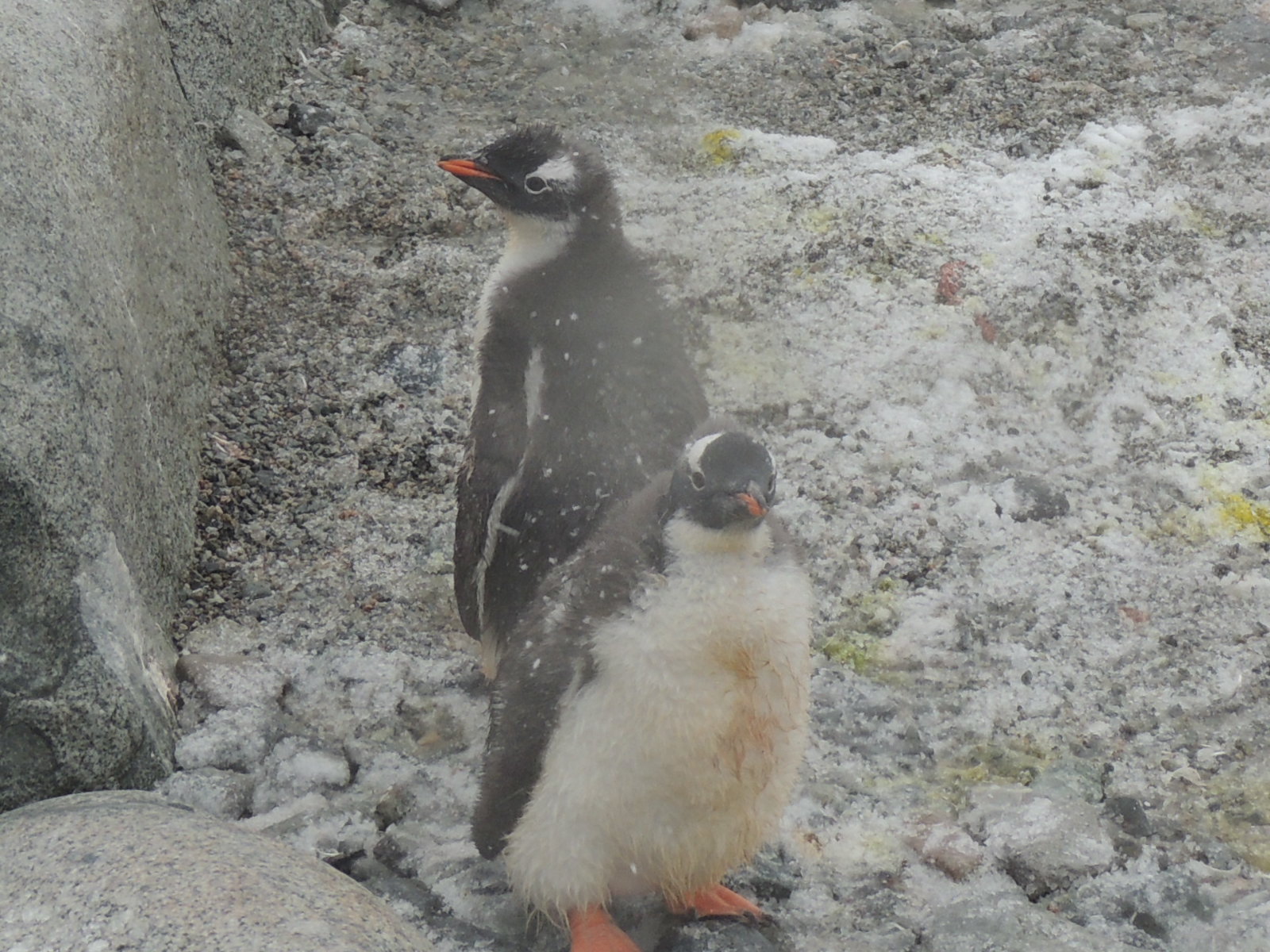 These cute guys were originally rejected for inclusion in the Gallery on the grounds that they were too dirty. They are now included at the insistence of the photographer!! 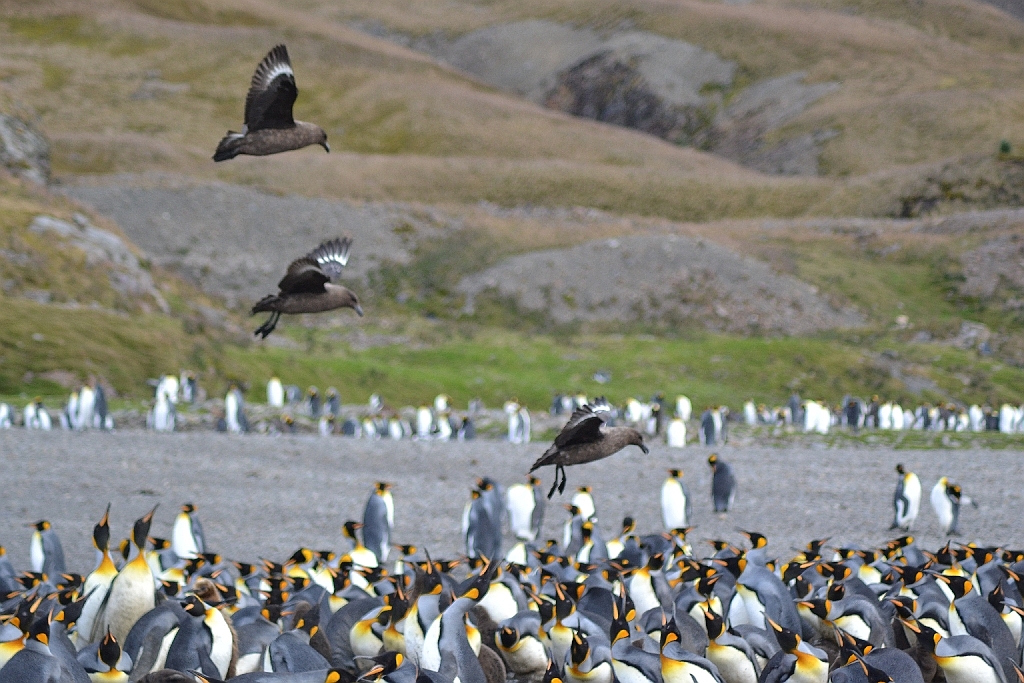 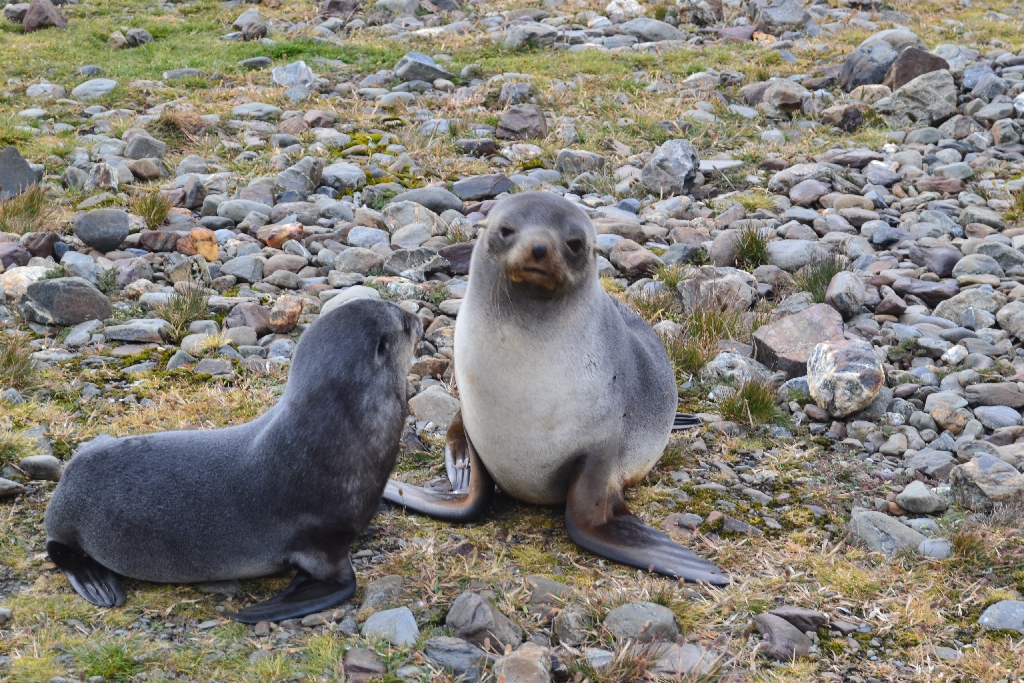 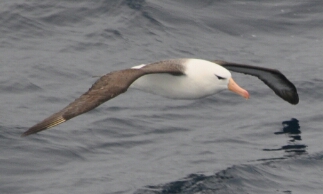 The Black Brow Albatrosss from the deck of the Fram 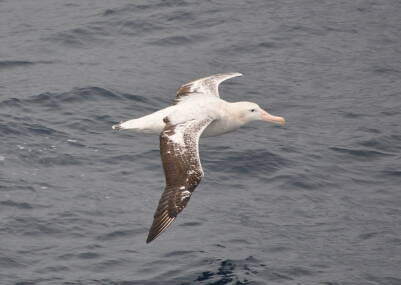 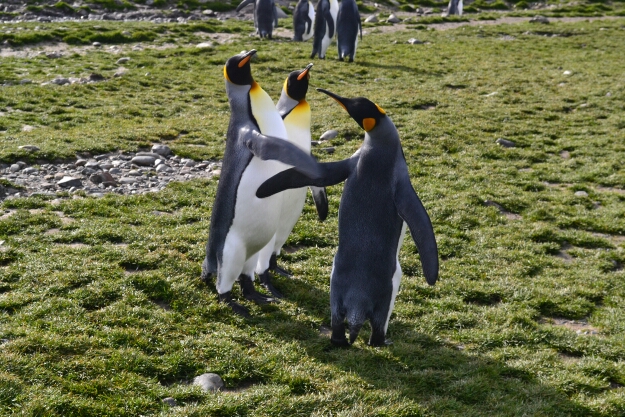 Penguins in a flap! 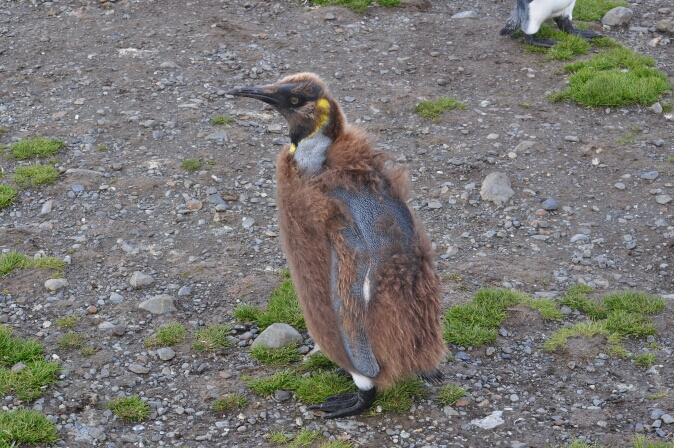 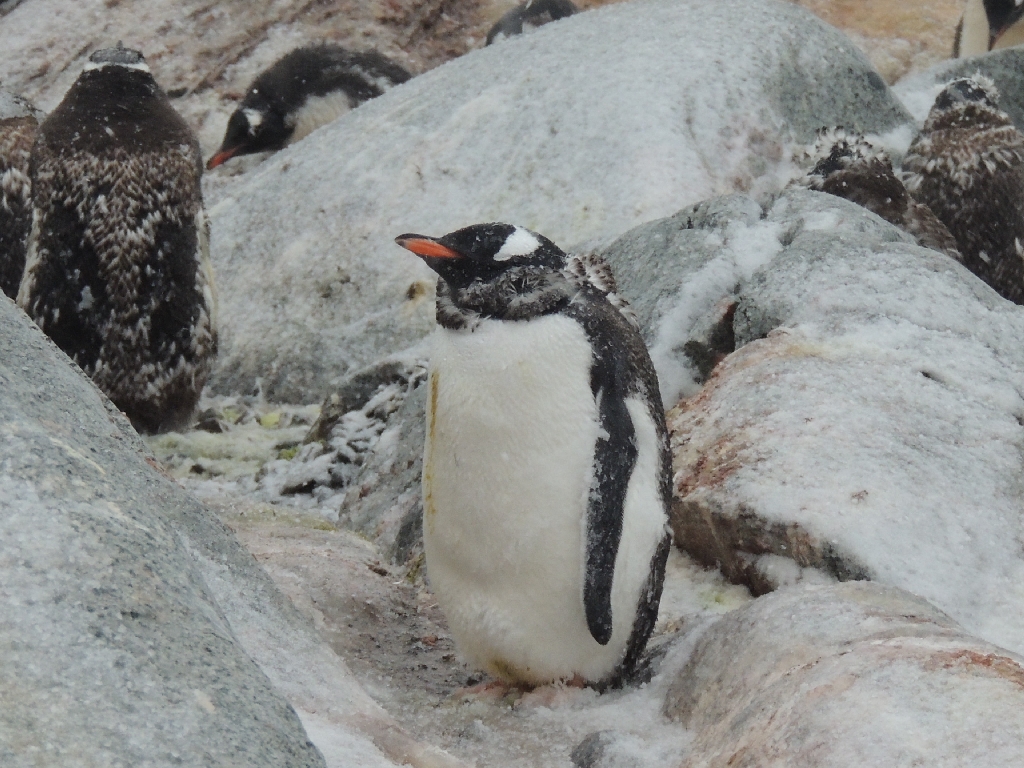 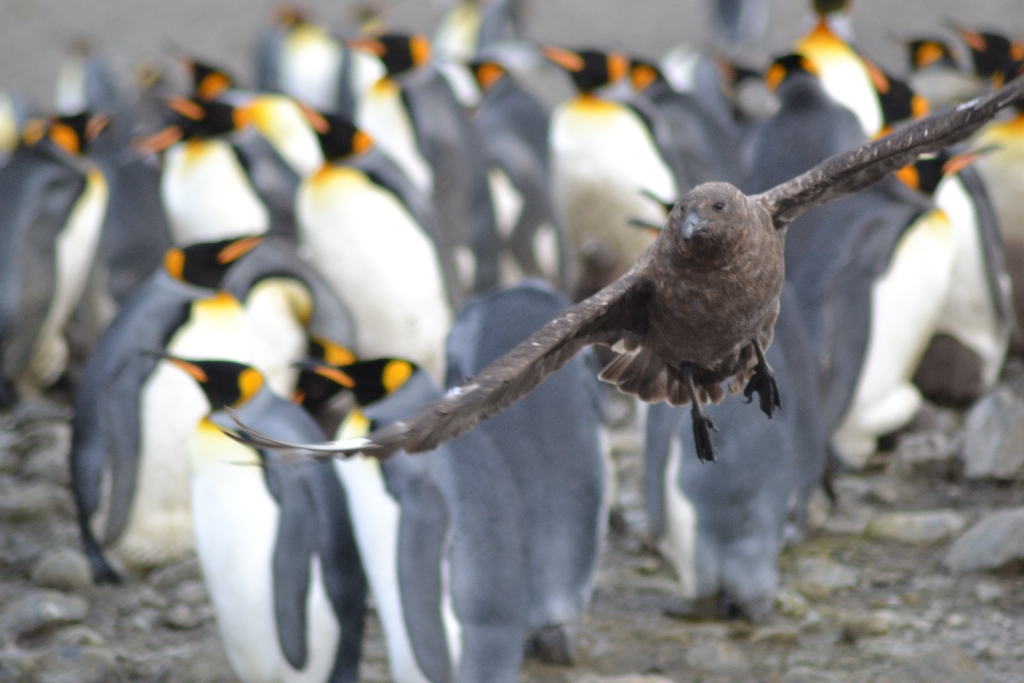 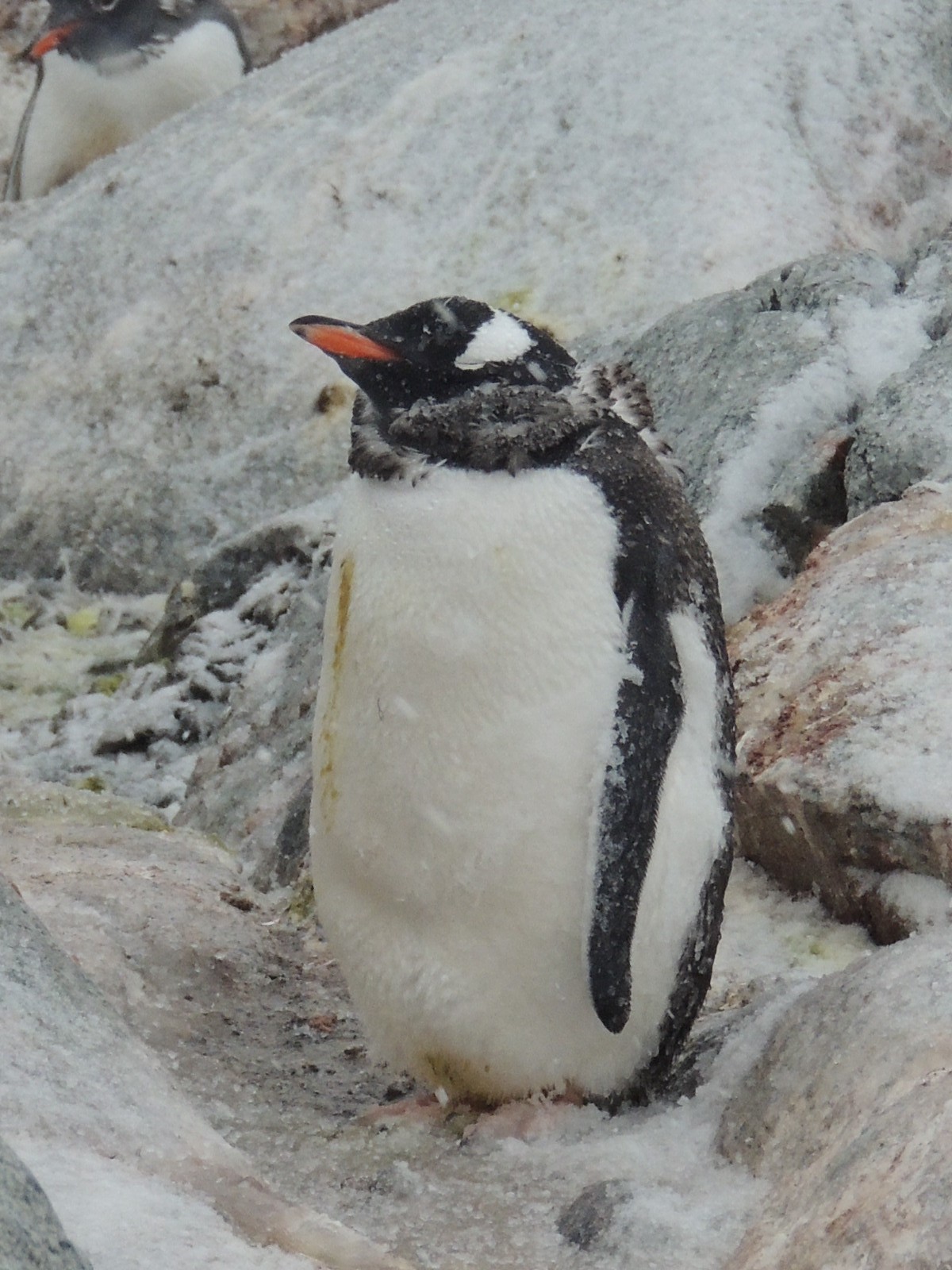 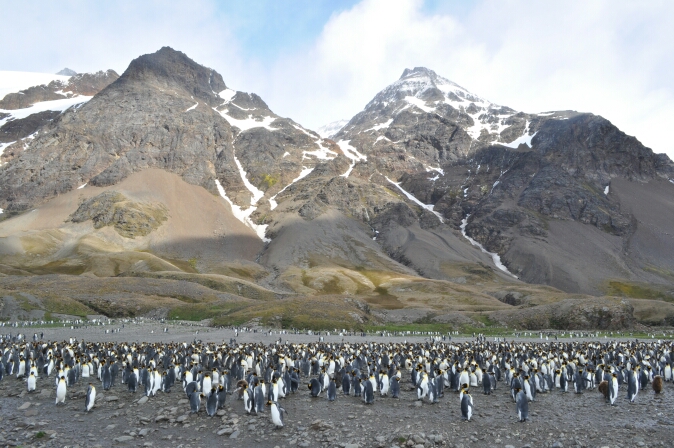 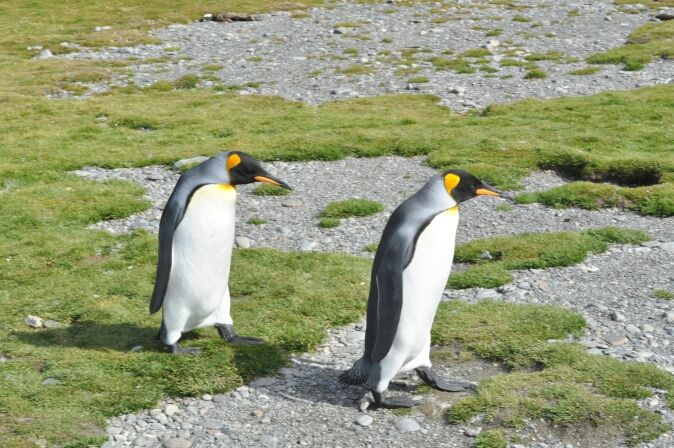 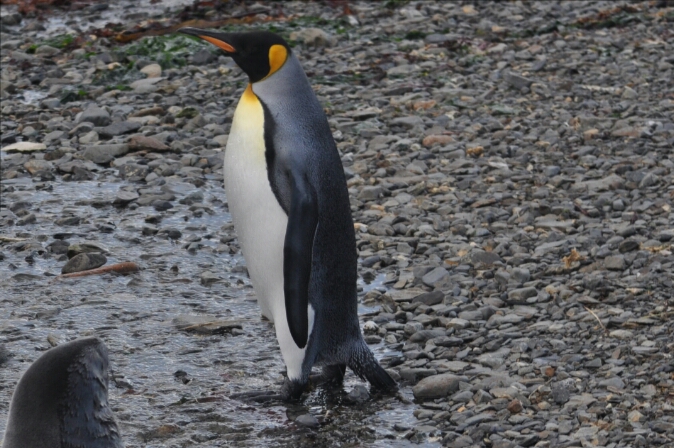 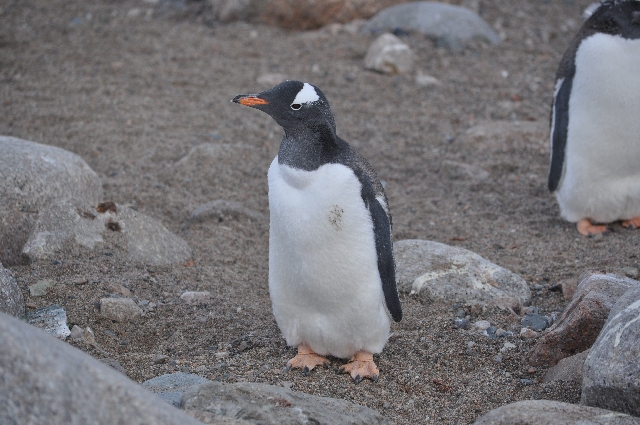 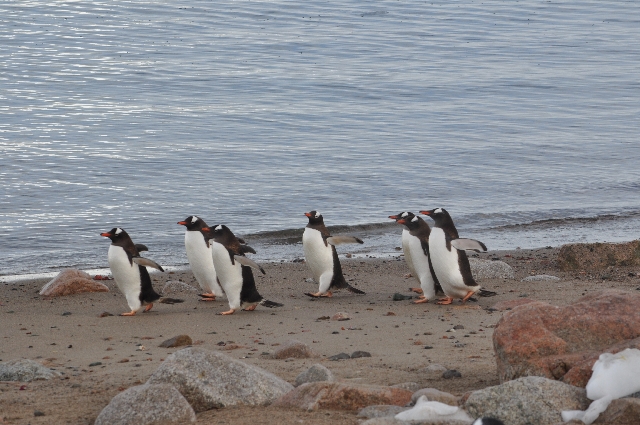 Penguins at Half Moon 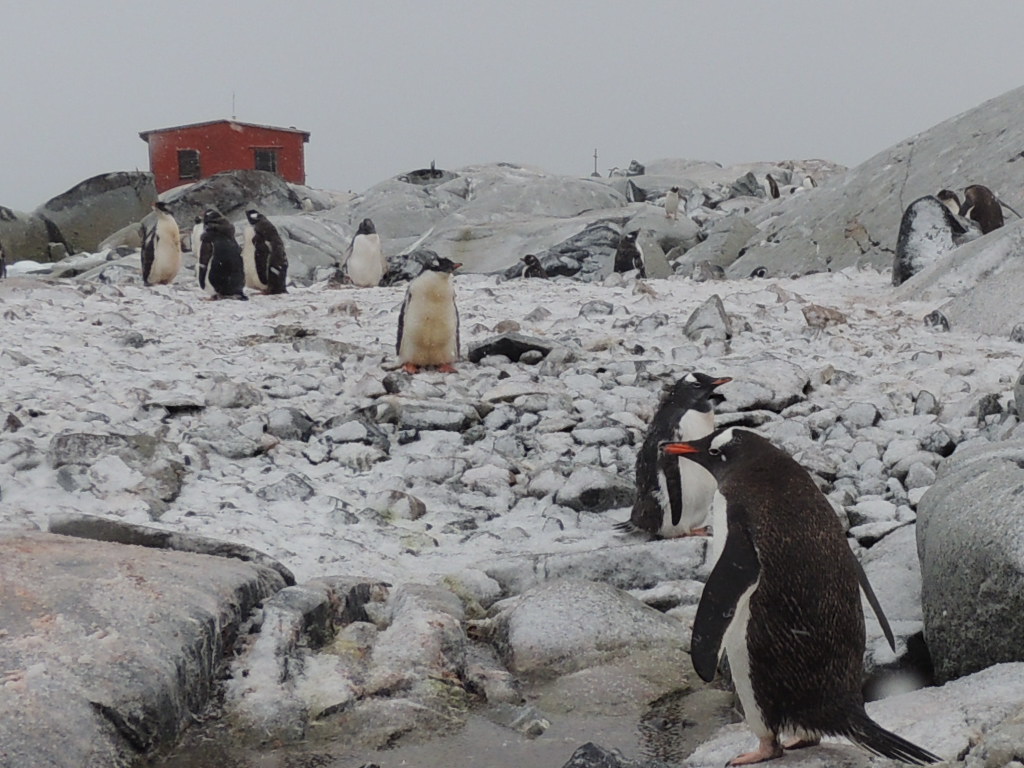 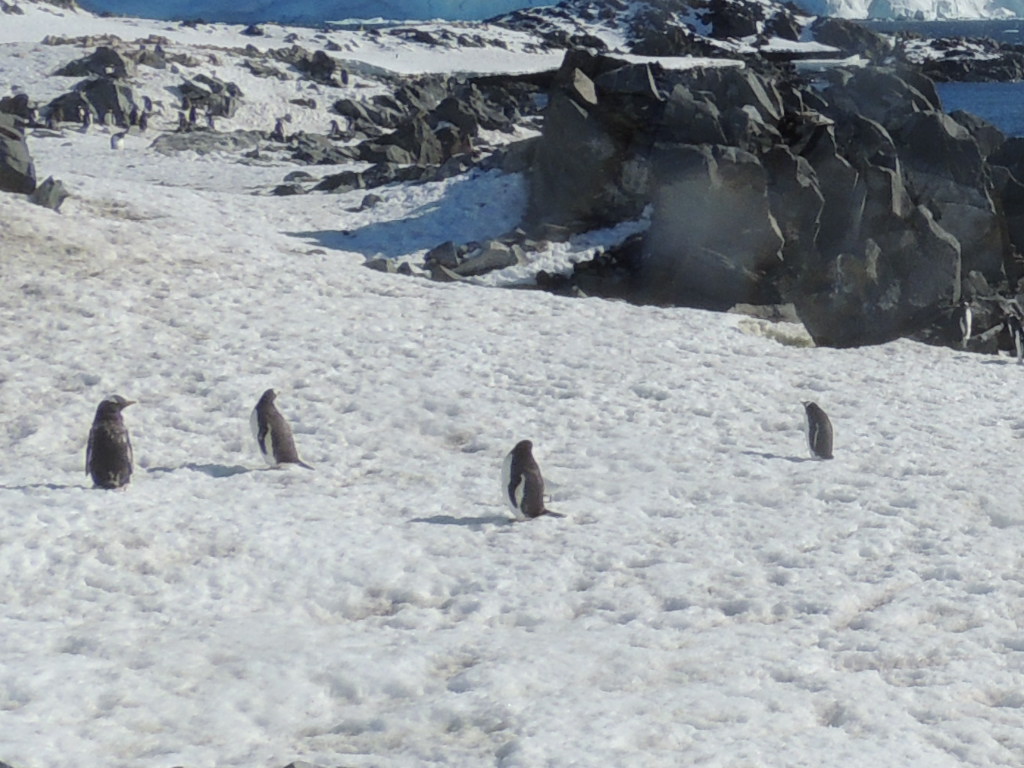 7 thoughts on “Penguins and Other Wildlife”